directly from the source.
what these files says is that your Facebook, Google, Twitter, etc. accounts logs are all stored in the NSA “National Security Agency” and the reason, and the main reason of why Mr.Snowden reveal that part a part of the NSA tools “used to hack people phones and having access to the ROOT of the phone” is according to what he said "The public should decide whether to keep this thing or remove it. " or to let every single person on this planet that he should be aware of the NSA.
Actually I appreciate what he did, because my life is like <Internet+Computer=good life> and if one of the sides of this equation doesn’t exist, then I can’t have a good life. so know I know that I should start keeping my secret files encrypted and packed up.
F**K the NSA 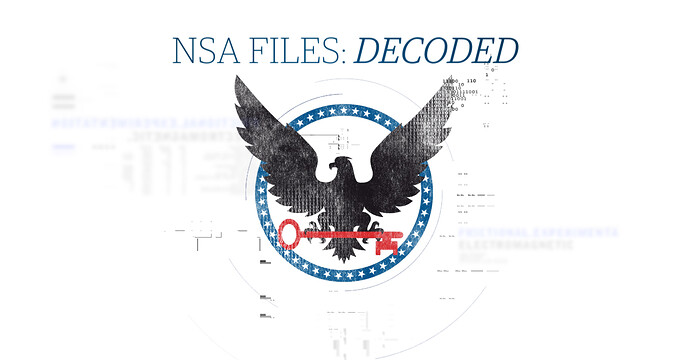 In the last five months, the NSA's surveillance practices have been revealed to be a massive international operation, staggering in scope. But how do all of the NSA's programmes fit together – and what does it mean for you?