Adobe’s new video editor is available for Windows, Mac, and iPad! I can’t wait to try it. 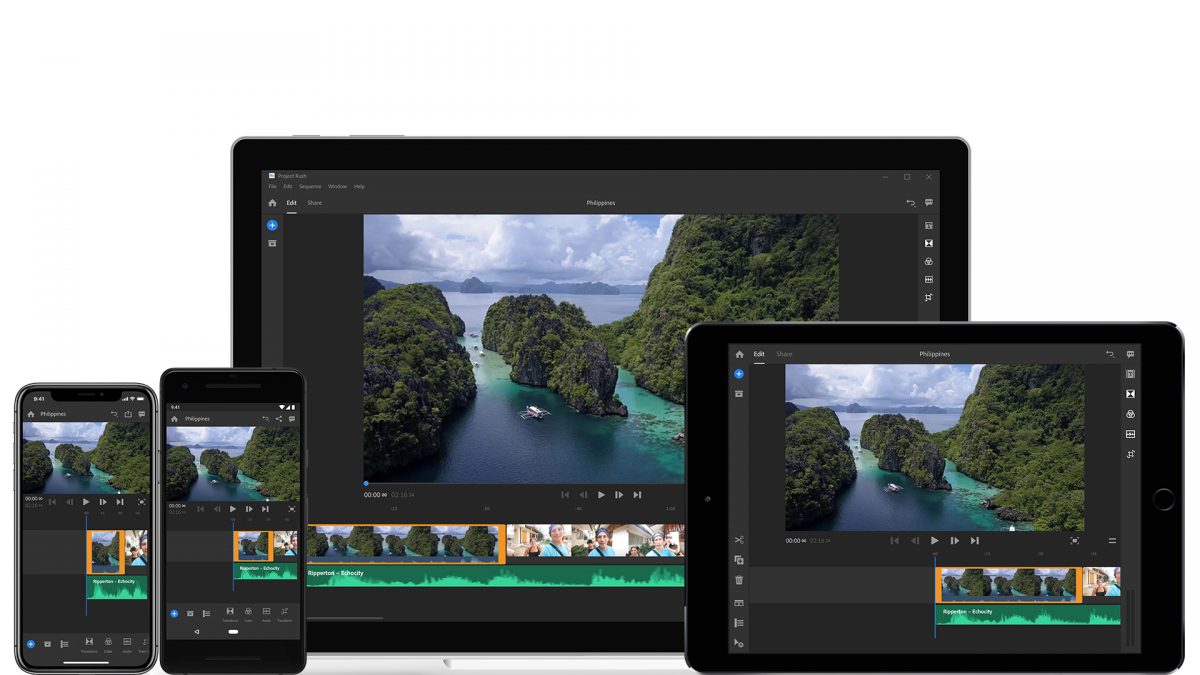 At its Max 2018 conference, Adobe took the wraps off Premiere Rush, a cross-platform video editor for mobile and desktop devices.

Just tried it on my phone. Not sure it’s any better than iMovie.

So I tried it on a big computer, not just on the phone. It’s like a lighter version of iMovie, if that’s possible. Great for putting clips together really quickly, adding titles and transitions, and then uploading. I think if I was a Windows user, I’d use it as a replacement for Movie Maker, which is getting harder to find. But on the Mac, no reason to use it if you have iMovie already. 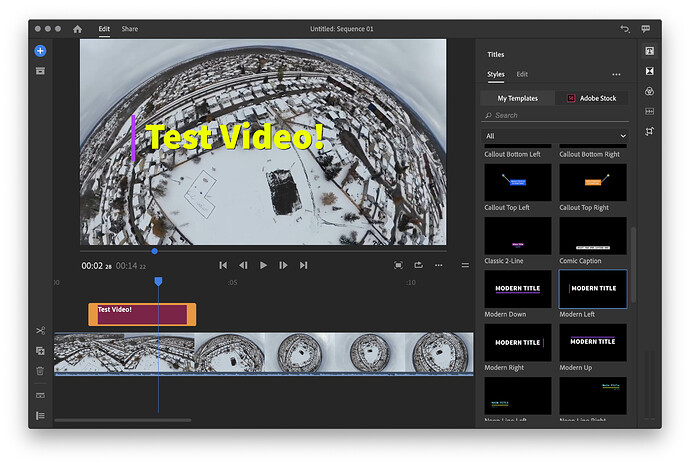 On iOS, it sits between Apple Clips and iMovie, I think. So probably great for some people, but I find it hard to edit video on a phone. Maybe I’ll try the iPad version next.

I have in on an iPad. I will upload some screenshots later. You’re right it’s not as many features as iMovie iOS.

Edited this on Premier Rush on a Mac:

It’s ok. Honestly, it takes forever to launch, and doesn’t offer anything that iMovie doesn’t already have.