Beto O'Rourke was a member of Cult of the Dead Cow 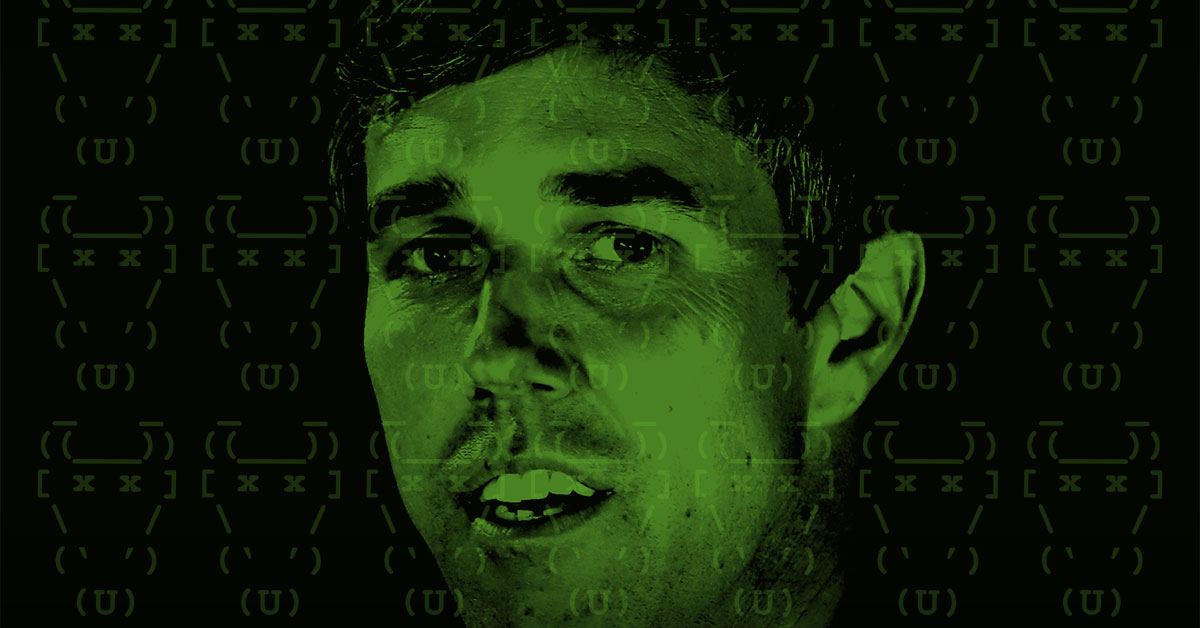 As Beto O'Rourke starts his run for U.S. president, members of a group famous for “hactivism” come forward for the first time to claim him as a former comrade.